SLE is a chronic inflammatory autoimmune disease of unknown etiology.

This is the prototype of autoimmune diseases. It is a systemic rheumatic disorder. SLE is a multisystem disease, and it includes:

Osler described SLE in detail in 1895.

Typical features of SLE: These are mostly:

The salient features of SLE:

One out of 2500 females may have SLE during their lifetime.

The cause of SLE is unknown. the primary defect in the regulation of the immune system is considered important in the pathogenesis of SLE.

SLE may be due to the following factors, or these are the hypotheses favoring this disease’s emergence:

This disease is definitely due to a defect in the immune system.

Mechanism of Injury in SLE

The injury to various organs and cells may be due to:

American Association of rheumatism gave certain criteria for the diagnosis of SLE. These were revised in 1982. When four or more of the following signs and symptoms present, they can label as a case of SLE.

If 4 of the above criteria present at any time during the course of the disease, a diagnosis of SLE can be made with 90% specificity and 97% sensitivity.

In SLE, almost all the organs are involved. The most common organs are:-

The characteristic lesions are seen in:

1. SLE may be acute or chronic inflammation.

WHO has given the classification of lupus nephritis as follows: 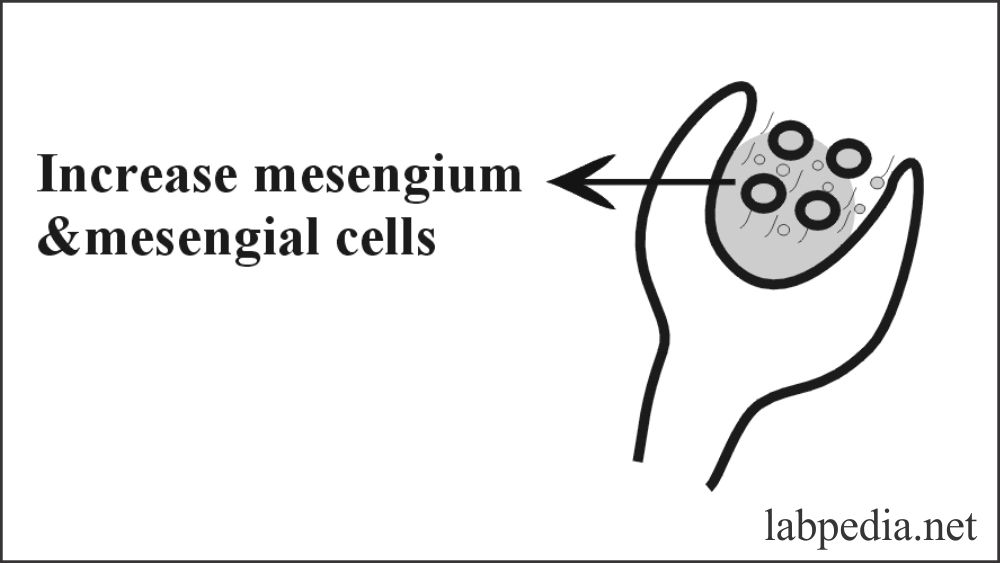 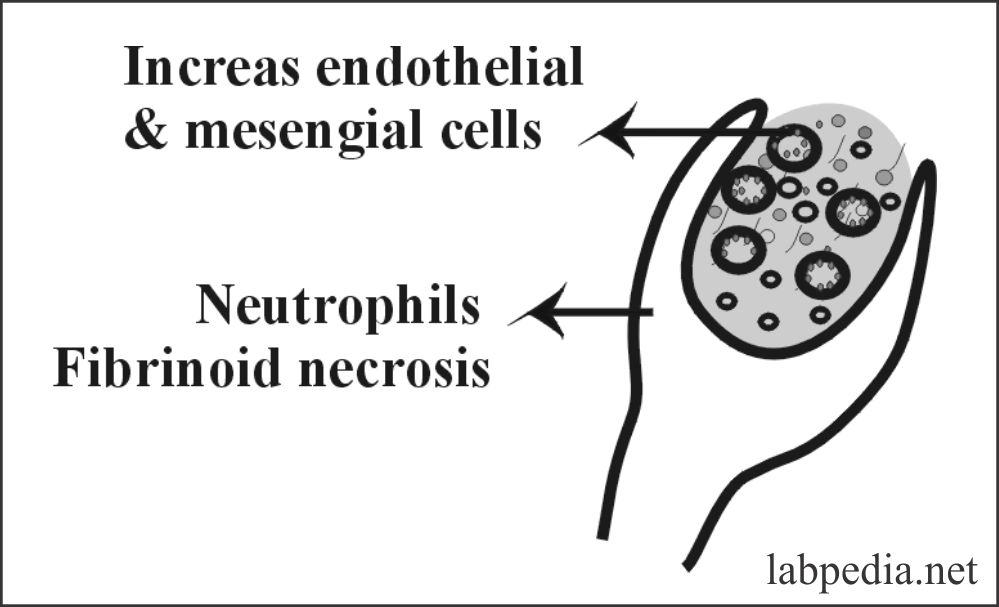 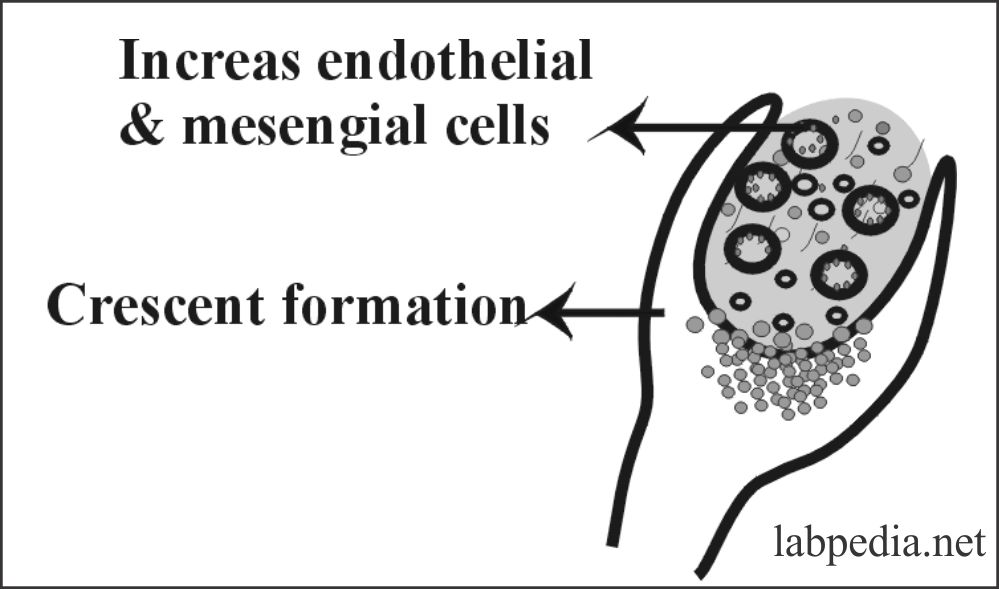 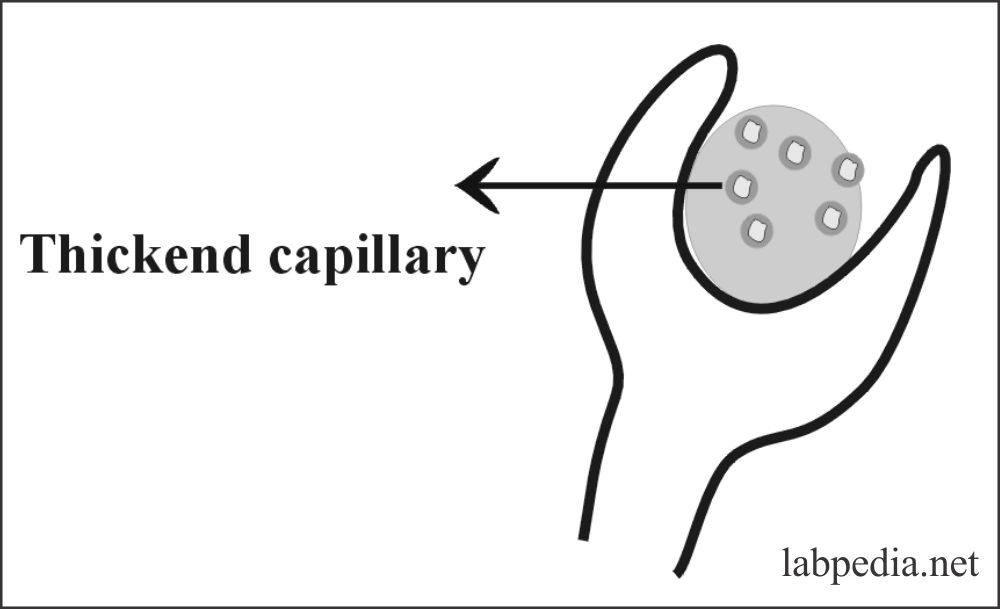 Mechanism of injury in the kidneys in SLE:

WHO classification of the renal involvement: 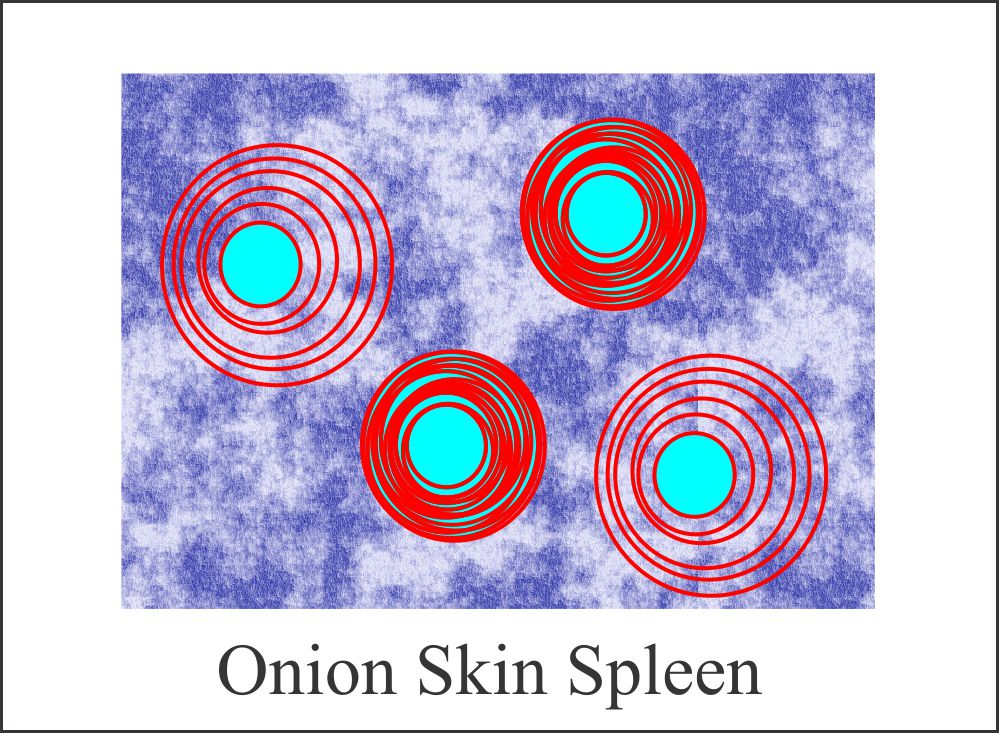 13. Effects of the pregnancy: 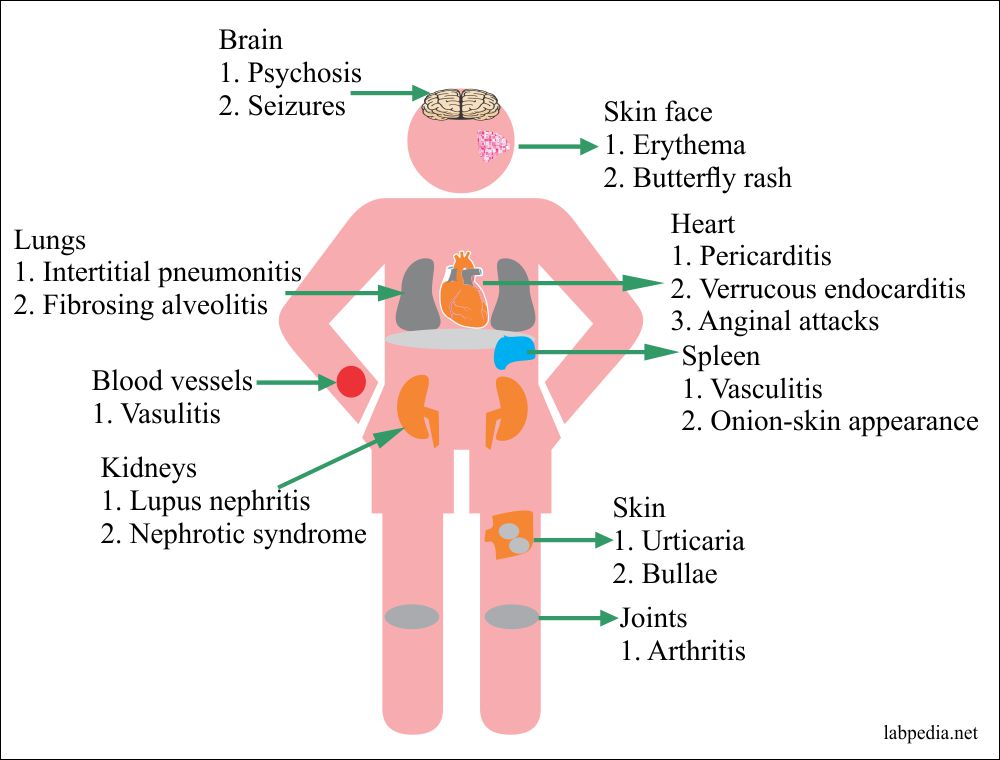 The course of the disease: – This is unpredictable.

The life-threatening complications are:

The most common cause of death is Renal Failure, followed by:- 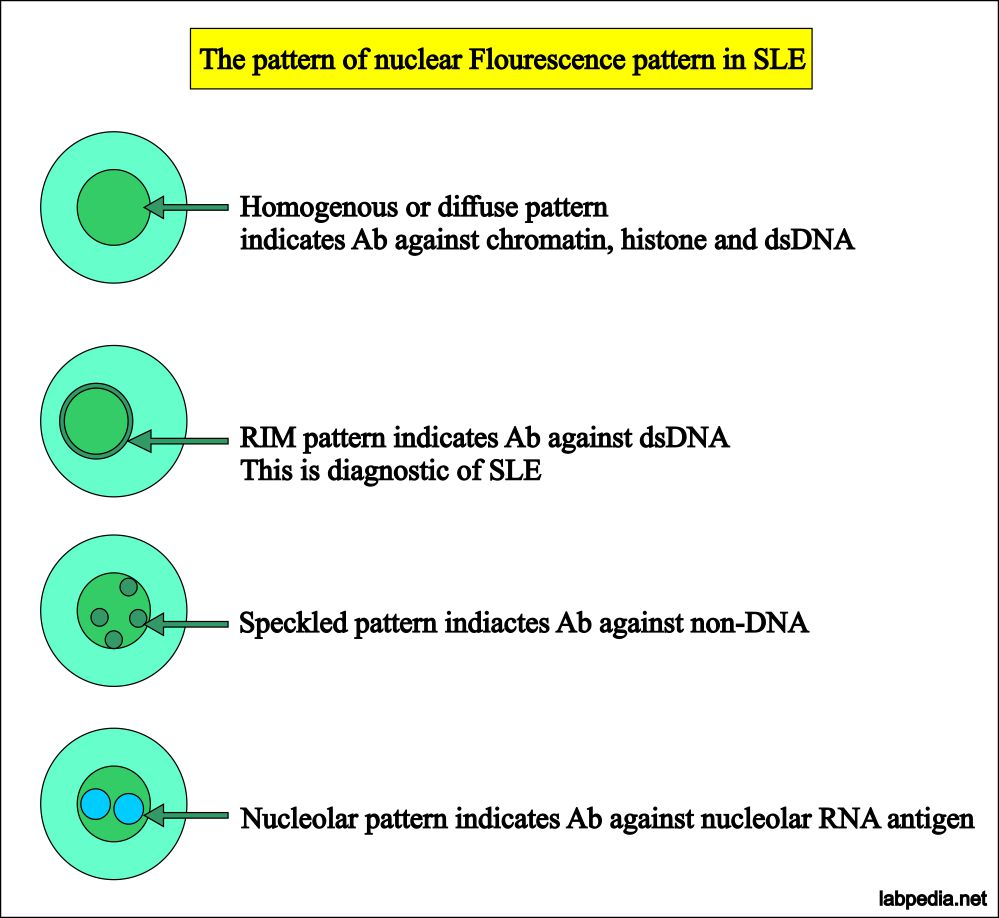