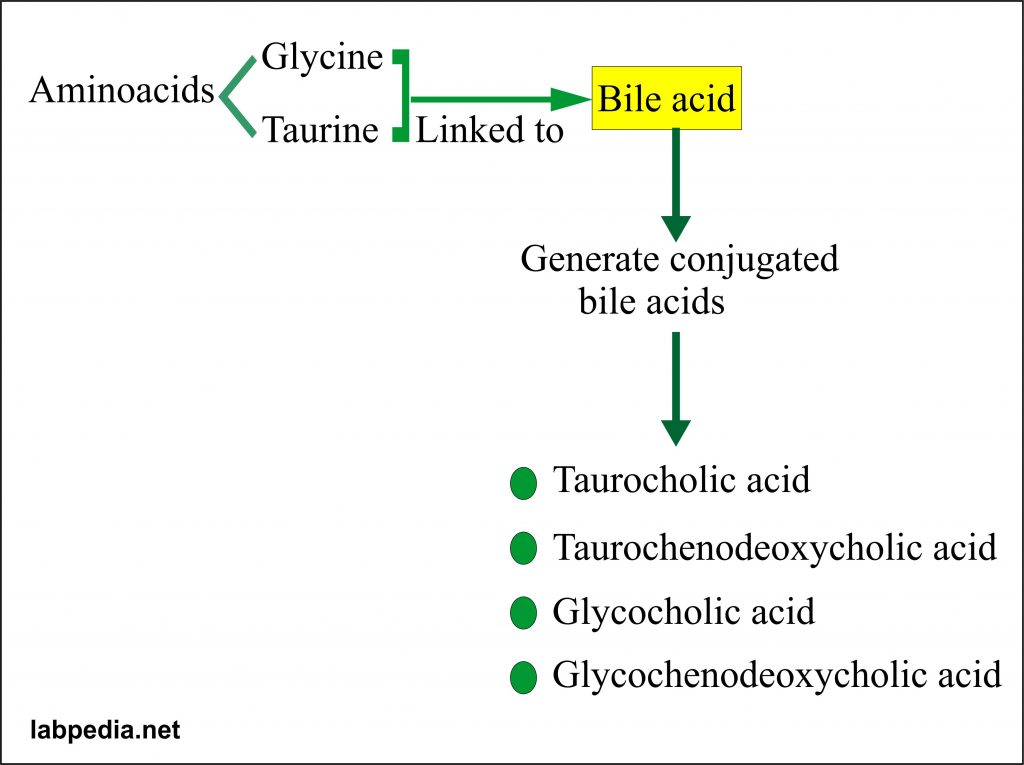 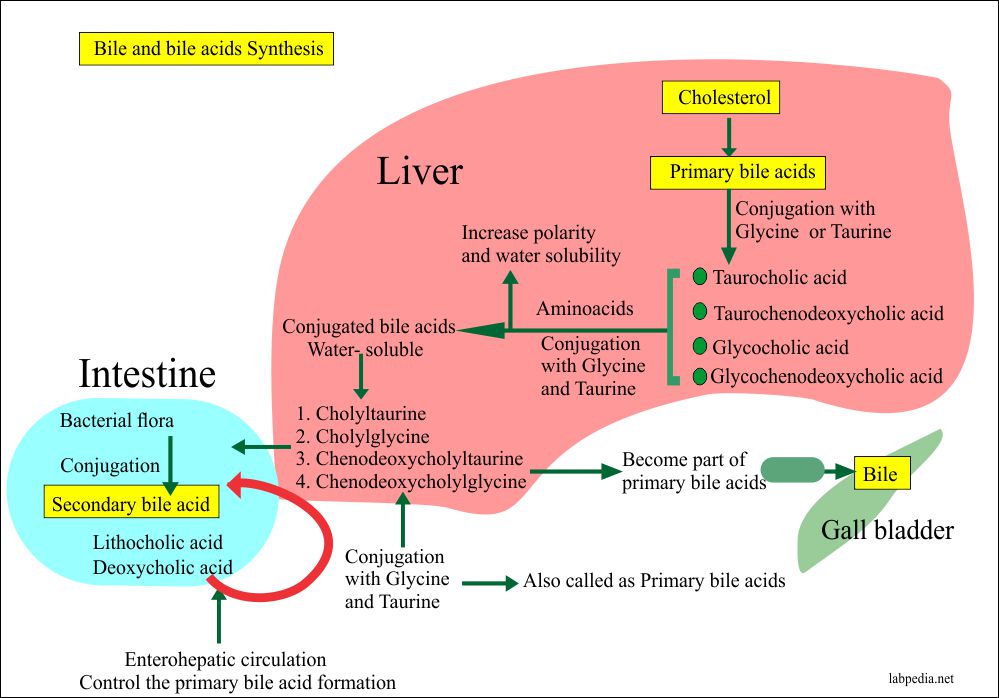 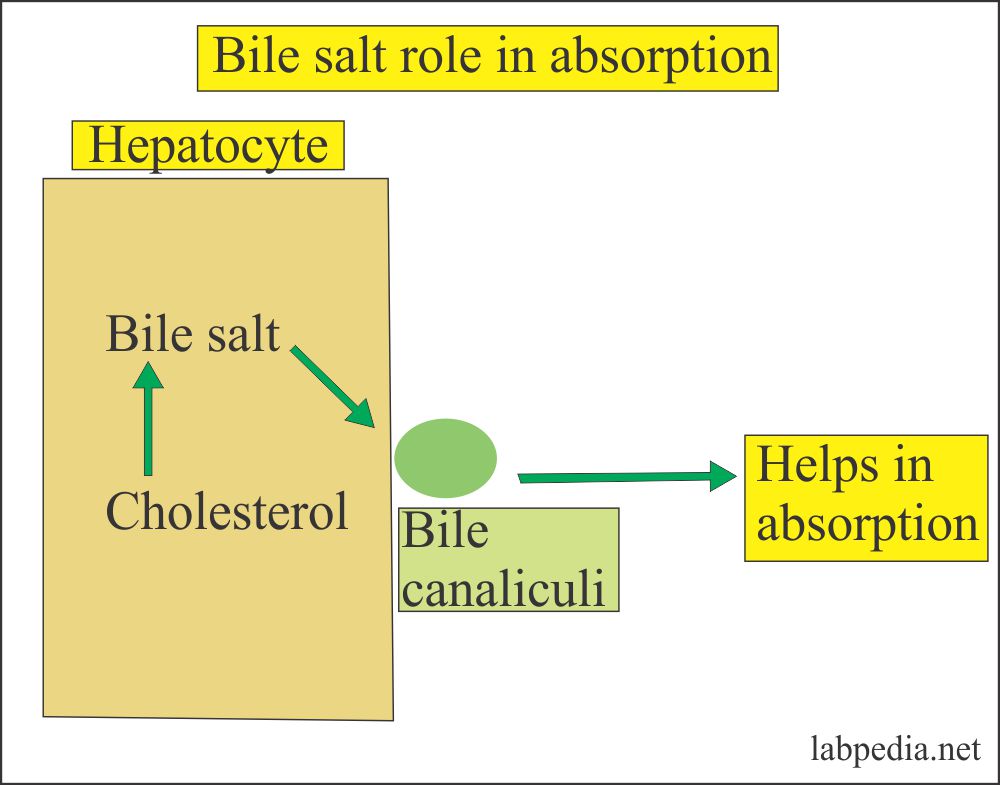 Bile salt role in the absorption 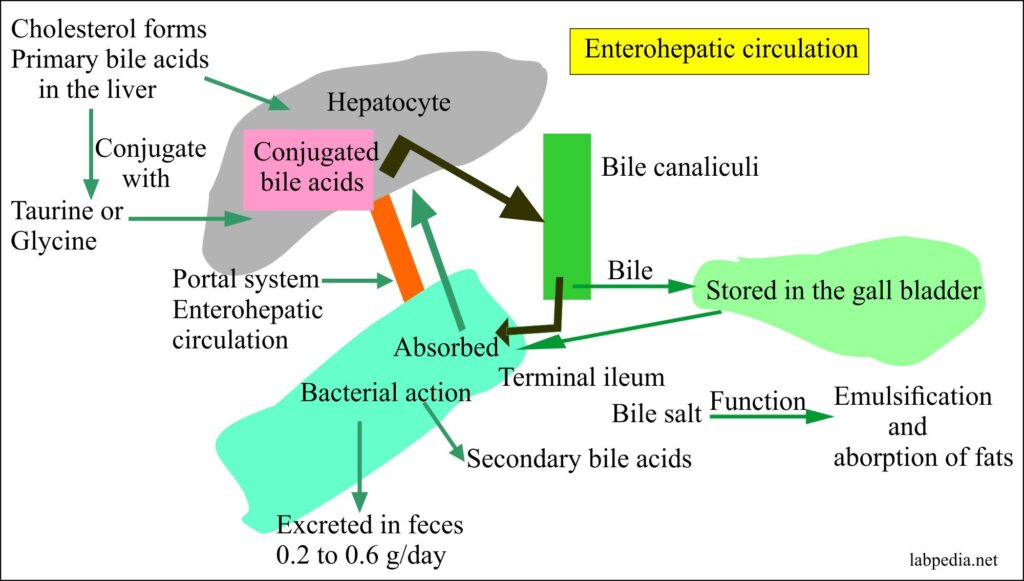 Procedure to detect bile salts in the urine:

I need some updates guidlines if possible about hepatology

Please can you elaborate on the specific field which you want in hepatology? I have already covered some of the topics related to liver.

Thanks for the question. You have most like liver disease and possibility is obstructive jaundice. Please consult some physicians and have an ultrasound of the abdomen to find the cause of obstruction.

All signs are in me from nausea, fever, vomiting etc.

Please consult a physician if you have all the above signs.